Discover the range of books available for the Chavos range. 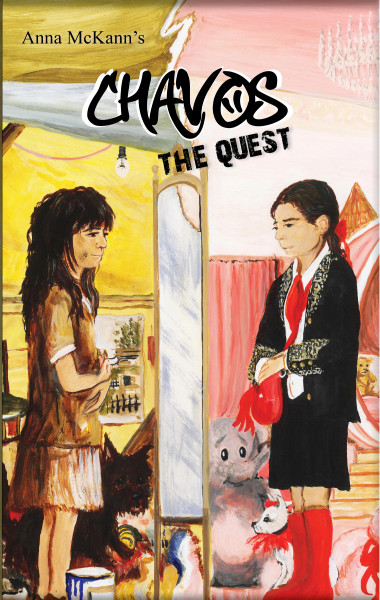 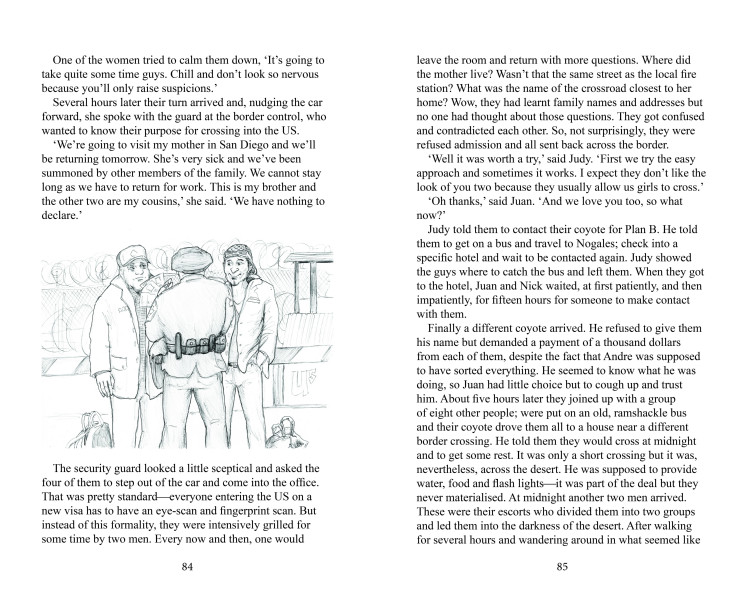 A new year begins in the life of the street kids. Dolita continues the search to find her mum. Miggy Shoe Shine progresses from cleaning shoes to cleaning cars, determined to build his own business and Hugo dreams of being a movie star.
For some of the kids, things don't look so good, especially Roberto. He has to kill the drugs before the drugs kill him, and Angelina suffers the consequences of a bad decision. As for the others especially those living in the sewers, will they survive the trials of another year?
Meanwhile Juan and Nick cross the border illegally in search of Helga, whilst Dolita briefly meets Marisol, the daughter of wealthy Mexican parents. Before the two can strike up a friendship, she disappears. 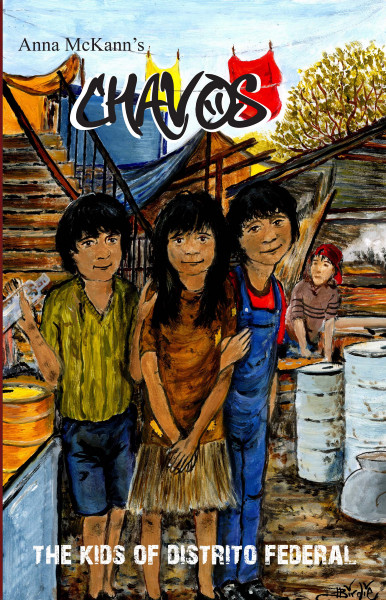 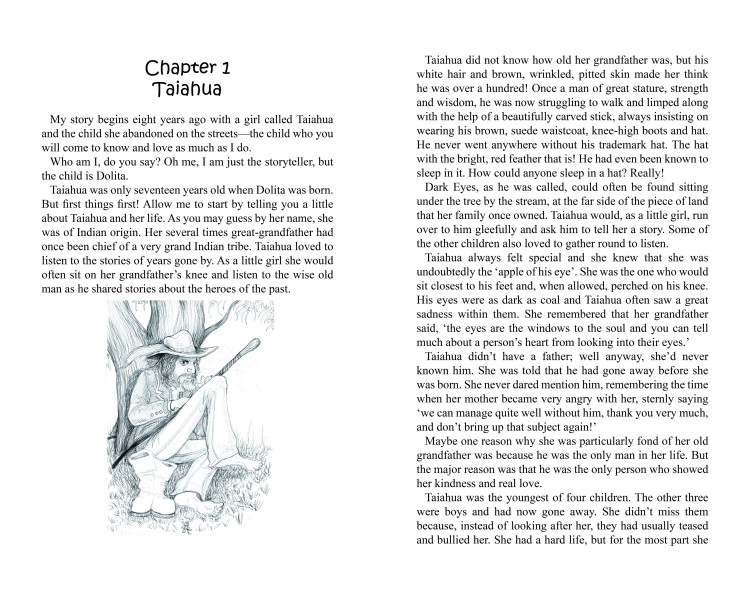 Chavos: The Kids of Distrito Federal

Abandoned as a baby but taken under the wing of a beggar woman named Old Ma Kensie, Dolita's life has been anything but easy. At the age of five, she joined a group of homeless kids, living behind the Metro in a makeshift shelter. Life on the streets brings pain, suffering and trauma but Dolita finds comfort in friendship, triumph and her dreams. Together with her scruffy companion and best friend - Raggy Man, her guts and his faithfulness enable them to embark on adventure after adventure, where there's no room for mistake and survival's the game...